The Chinese online video platform iQIYI apologized on Thursday for the milk-wasting scandal caused by the variety show it produces — Youth with You Season 3. 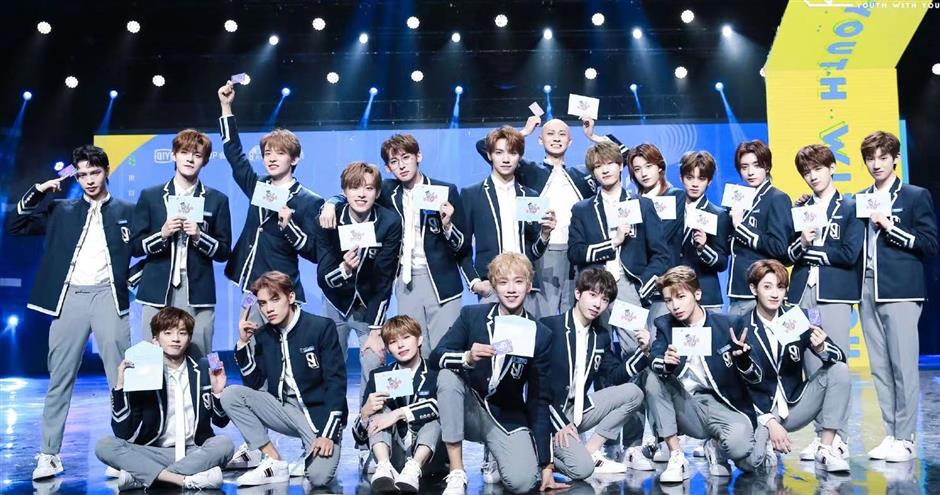 A poster for “Youth with You Season 3

The program was accused of encouraging viewers to buy milk and scan the QR code inside the bottle caps to support their favorite stars on the show. It was suspended by the Beijing Municipal Radio and Television Bureau on Tuesday.

A video shows large amounts of milk was dumped because fans only needed the bottle caps. It triggered massive criticism online.

iQIYI said it would close all the voting channels and provide proper solutions for viewers who have purchased the products but not yet consumed the milk.

Mengniu Dairy, sponsor of the show, posted an apology on social platform Weibo today, saying it fully supports the  measures raised by iQIYI. Mengnlu also said it is against any form of food waste.

Many leading media outlets criticized the milk-wasting behavior in the video and questioned whether the voting mechanism is reasonable.

In addition to wasting milk, many fans bought the sponsor’s milk, stacked the bottles on walls and posted pictures of them on social platforms.